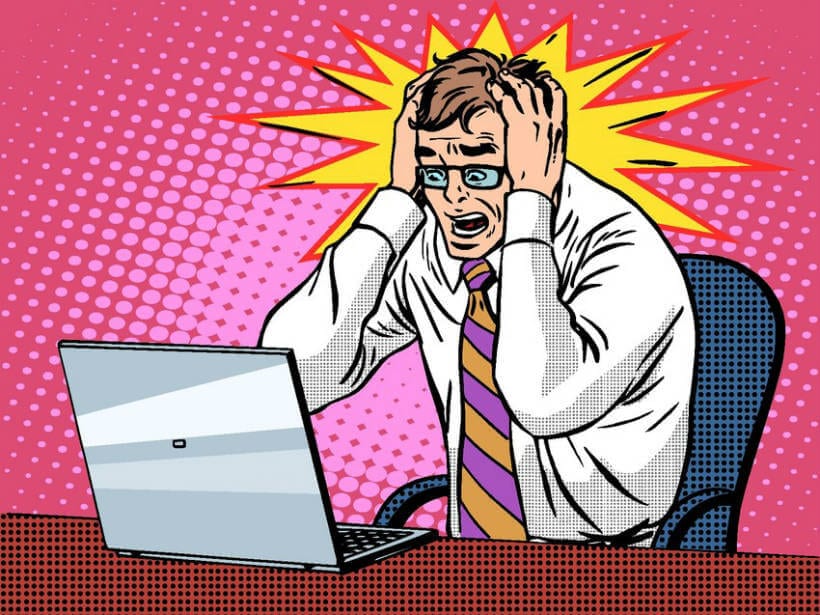 The $27 viral Facebook ad campaign that everyone was talking about in June 2017, was created by me.

In June 2017, I was working on a new brand of private label products.

In order to have a great launch, I had created a new website, and a new Facebook page and was trying to create a new following on my Facebook page.

One of the pictures I posted, I liked it, then liked, shared, and commented on my other pages.

By the time I received 500 impressions, Facebook would have my ad as a 10  in the 1 to 10 scale of likability (relevance score)

After this, I had an option by default to boost it for $27, and that is what I did.

After carefully selecting the perfect audience I pressed the boost button and there it goes.

After 3 days here are the results (see picture below) 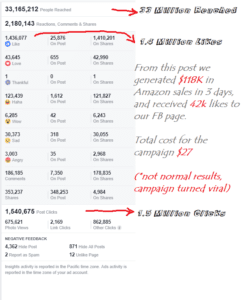 Since it is very late, I will leave it at this today.

Have a look at the pic and leave me a comment