How To Reach 7 Figures Selling On Amazon #108

Is it possible to reach 1 Million dollars in sales the first year selling on Amazon FBA?

Today we have a question from Miguel about selling on Amazon

“Hey, Quin
Thanks for all the free content on the podcast.
I have a question about Amazon.
I just started selling a couple months ago, but I’m not even close to the numbers I see other people share on Facebook groups.
My question to you is: Do you really believe it is possible to reach One million dollars in sales the first year selling on Amazon?”

That is a great question, Miguel.

I have 2 things to tell you about this question

1 – I will start with the least important. I want you to know something about the Facebook screenshots.

Every single time you see a screenshot of a seller account that has numbers on it, they are trying to sell you something.

You are being sold to! That’s it!  Most times when the screenshot shows big numbers, the seller has a course to sell or is trying to sell someone else’s course for a commission.

But sometimes they may just be trying to sell themselves! what does this mean, you may ask?

Well, it means that this Amazon seller is trying to get attention to his profile, so you can snoop around and see he is a business growth coach, has developed some software, or has a new FB group and are looking for people to join.

Others are expecting a bunch of PMs from users (and they will get them, trust me)

But no matter what, every single time, there is something being sold! 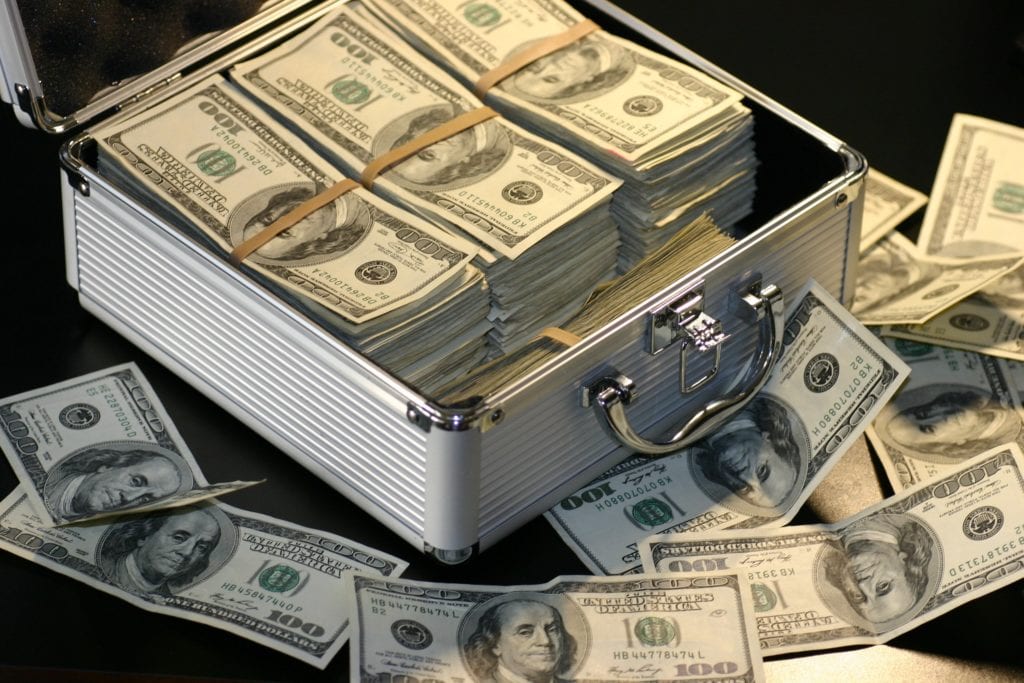 2 – This is the most important point of the 2, and I want you to listen very carefully to this!

Making 1 million dollars in gross sales, selling on Amazon is possible and happens more often than in non-Amazon businesses, BUT…

Actually, I know many sellers making over a million and some making several million per year, but they are very very tight financially because there is no cash flow.

They are running high sales numbers but tinny margins, so it’s more of a volume game, and those are pretty risky!

So, to answer your question, yes it is possible, but that is not the most important number you should look at.

By the way, Always define your goals, or else they will not mean anything if you achieve them.

Set your goals and write them down!

That’s it for today.

I hope this helps and make sure to listen to our last episode:

My Amazon FBA Fees Are Wrong

This is “Pages” Sidebar