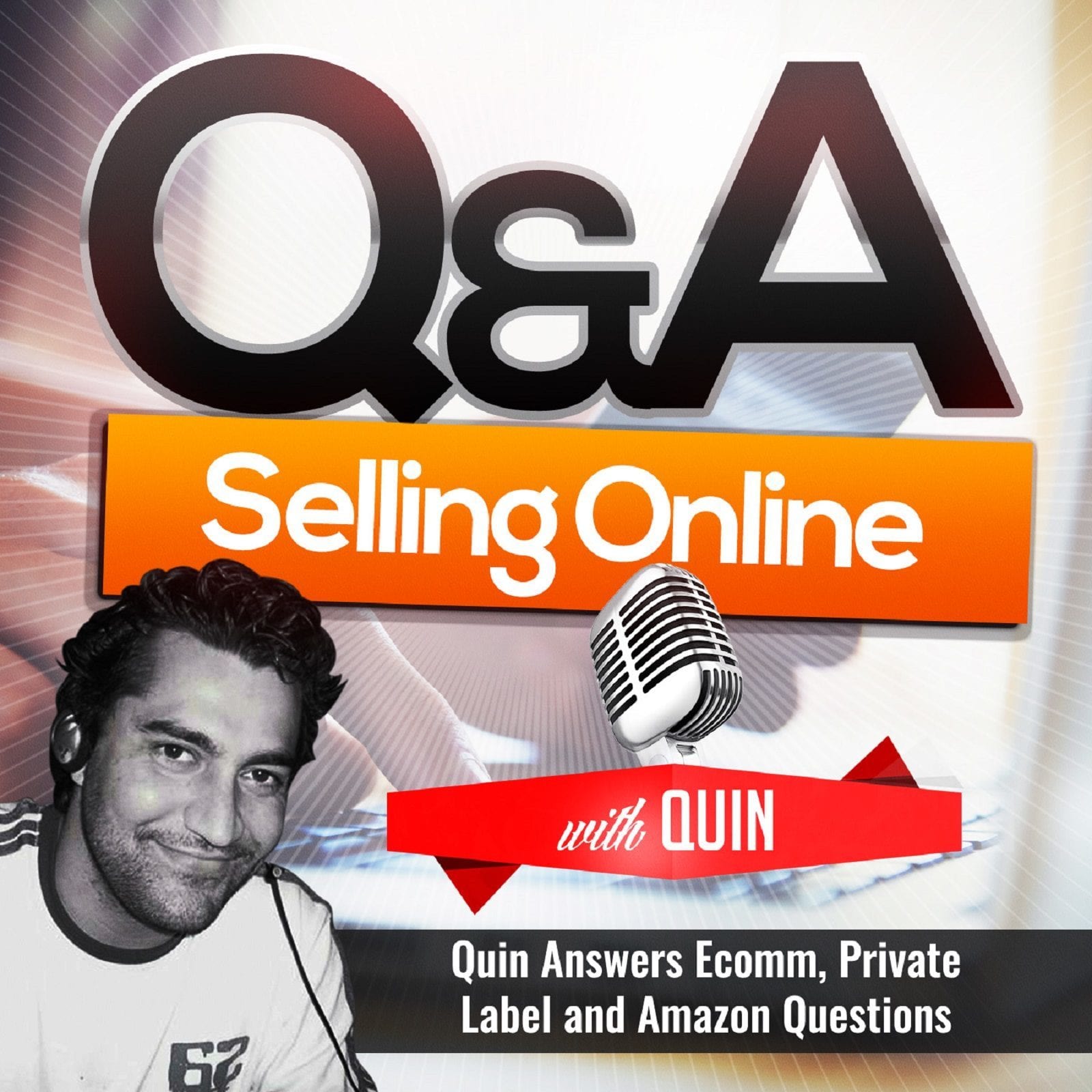 A tip for online sellers who order from China… Know when their holidays are and how long they last.

Chinese, just like us have several holidays, but instead of lasting 1 day, they have holidays that last up to a few weeks!

Always make sure to place your order accounting with these breaks, so you dont run out of stock for too long